Are Australian Shepherds From Australia?

Did You Know That Australian Shepherds Aren’t Originally From Australia?

It is believed that these dogs came from the Basque region of the Pyrenees Mountains and were brought by Basque shepherds to the United States in the late 1800s. Australian Shepherds were later bred in the U.S., bearing very little resemblance to their ancestors.

Today, these beautiful dogs are known for the herding skills and energetic personalities. They are among one of the smartest breeds of dogs which is why they are a popular breed among dog trainers. 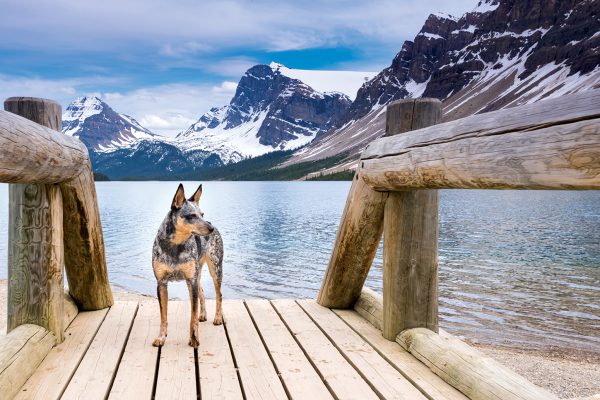 10 Top-Rated Canadian Spots To Explore with your Dog 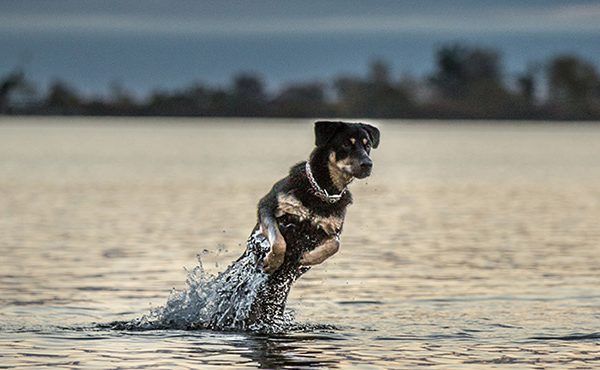 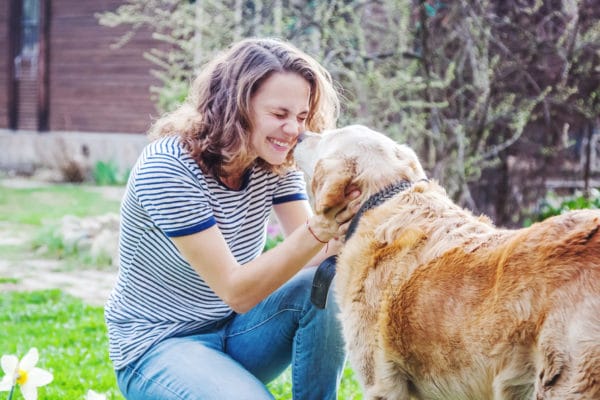 Adopting a Senior Dog: What You Should Know