Is Peanut Butter Bad for Dogs?

There’s nothing like a delicious spoon of creamy peanut butter. Your dog would definitely agree! We’ve all been guilty of letting our pups have a taste, but is it really good for them? In fact, could peanut butter even be bad for dogs? Let’s find out!

Xylitol is a sweetener commonly used to replace sugar in products such as chewing gum, breath mints, candies, baked goods, and peanut butter. This sweetener can pose a serious threat to dogs. In fact, any product advertised as being ‘sugar free’ or ‘low sugar’ may contain xylitol.

Unlike in humans, in dogs, xylitol promotes insulin release resulting in a rapid decline in blood sugar levels2,3. In more serious cases, liver damage, blood clotting disorders, and even death have been reported4 in dogs after the ingestion of peanut butter. As summarized by the Merck Veterinary Manual, signs of low blood sugar can begin in as little as 30 minutes and include sluggishness, loss of motor control, vomiting, and seizures1.

To give you an idea of just how dangerous xylitol can be, the dose required to achieve toxicity in dogs is 0.05 g per lb of body weight5. The average piece of chewing gum or breath mint contains between 0.22 to 1.00 grams of xylitol. Thus, a 10 lb dog would only have to eat one piece of gum to achieve a potentially toxic dose6. Presently, there are no studies in the current literature of cats presenting xylitol toxicity.

Peanut butters advertised as natural may still contain xylitol as it is a natural sugar alcohol found in plants. Therefore, it is always recommended to read the label to be sure you are not feeding your dog a peanut butter that contains xylitol. Other ways in which xylitol may be listed include:

Don’t get discouraged… there is some good news! Many brands do not contain xylitol or other sweeteners, and these peanut butters are generally safe to feed your dog!

If you’re interested in finding out about other common foods that are harmful to your dog, click here. 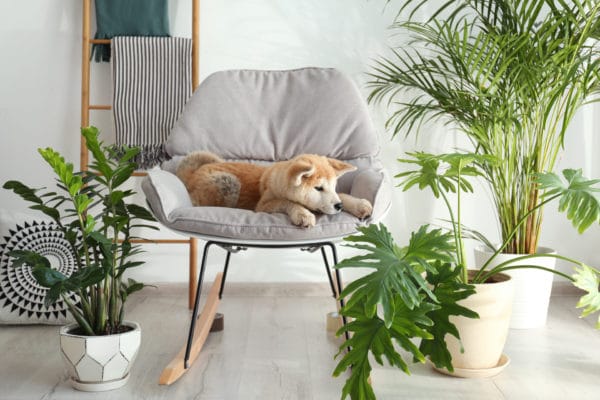 Toxic Houseplants for Dogs and Cats 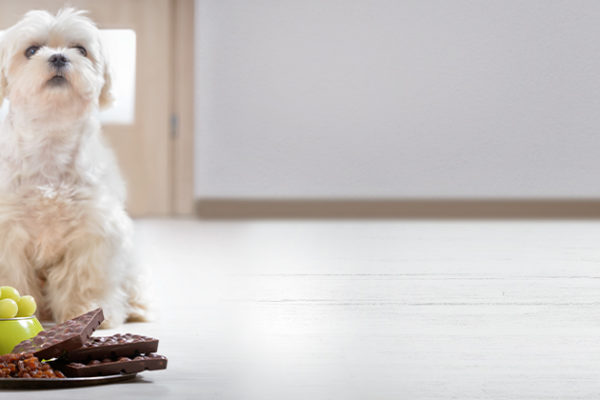 Human Foods You Can Feed Your Pet