Why Is My Cat Sneezing?

All cats sneeze, and it’s probably one of the cutest sounds ever heard. But when should sneezing become a concern? Like humans, cats sneeze occasionally, and most of the time, these sneezes are nothing to worry about. However, if they happen frequently or if there are secretions, it’s important to investigate the matter and to act, if necessary. Here is some interesting information to help you demystify your cat’s sneezes.

What can cause a cat to sneeze?

Several reasons can explain why your cat sneezes, and some of them can be more serious than others. That’s why it’s important to pay close attention to them:

In most cases, sneezing is a normal physiological reaction which helps evacuate a foreign particle from the respiratory tract. However, more alarming symptoms can sometimes accompany sneezing. Here is a list of the most common symptoms with sneezing, which can be a sign of a more serious health issue:

If your cat is in perfect health and suddenly starts to sneeze more frequently, make sure to monitor them for a few days to try to identify the cause of the sneezing. When cats sneeze, it is usually due to the respiratory tract cleaning itself, but if other symptoms appear or if the sneezes go on for longer than normal, make sure to get your cat checked by a vet. But don’t worry, most sneezes are easily treated, and your cat will quickly be back on its paws! 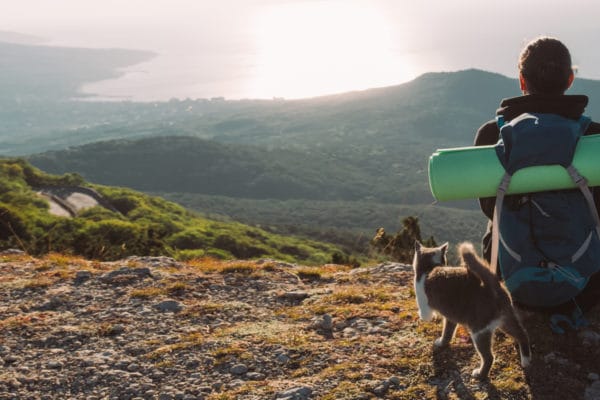 Can I Bring My Cat Hiking? 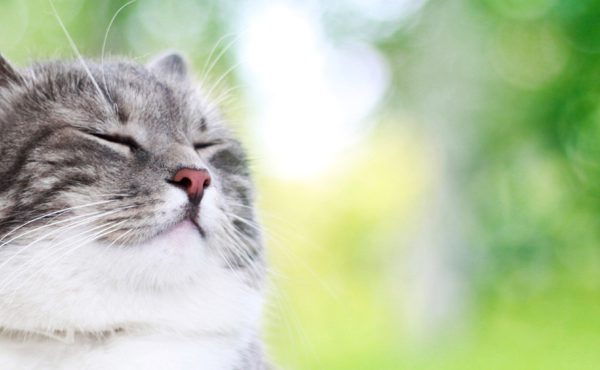