Sign up now to be the first to know about our new products, contests, giveaways and blogs!

5 Myths and Superstitions About Cats and Dogs

Each year, as Halloween approaches, the myths and superstitions about cats and dogs resurface. All the dog and cat lovers of this world know very well that they are just stories stemming from different cultures and transmitted over the centuries. However, aren’t you curious to know where they come from? Here are the origins and explanations regarding 5 of the most well-known myths and superstitions.

This superstition is without a doubt the most popular in America. It started in the Middle Ages when, in Europe, people started associating black cats with witchcraft. They were suspected of being witches’ allies. Their black coat was associated with the colour of the devil. People believed black cats could transform into humans and spy on them. Unfortunately, because of this superstition, a lot of cats were burned alive during the 14th century.

To this day, this superstition is still anchored in our culture. That is why we always see black cats next to witches on Halloween decorations. Also, black cats are often the last to be adopted at rescue shelters.

There are several myths based on dogs howling. However, the most popular is the one where a dog howls outside a sick person’s house means they will die. A dog’s howl can be scary but can also be explained. Howling is a way for dogs to communicate with other dogs, to alert their owner of a danger; to get attention or to react to a very loud noise such as a firetruck siren. One must be attentive to their furry friend before jumping to conclusions!

Cats and Dogs Can See Ghosts

According to certain beliefs, cats and dogs have a sixth sense which allows them to see ghosts. Every cat owner has seen their feline friend start to run around the house like crazy and jump on walls for no apparent reason. Dog owners, on the other hand, have probably caught their dog barking in the corner of a room without any good explanation.

This reaction could be caused by cats and dogs’ hearing being better developed than humans, and thus they can hear even the faintest sound. Also, if your cat runs around everywhere as though they are possessed, it’s only because they are burning excess energy.

In the Netherlands, people used to think that cats would take malicious pleasure in revealing their deepest and darkest secrets to the entire village. Therefore, they would avoid having important or personal conversations in the presence of a cat. If your secrets are ever revealed, don’t blame the cat but rather the person to whom you confided in.

There are dozens of myths and superstitions involving cats and dogs around the world. Some have been around for centuries and continue to spread fear or doubt in some people. As crazy as some of them may seem, it is just as surprising the number of people that give them credibility. What about you? Are you superstitious? 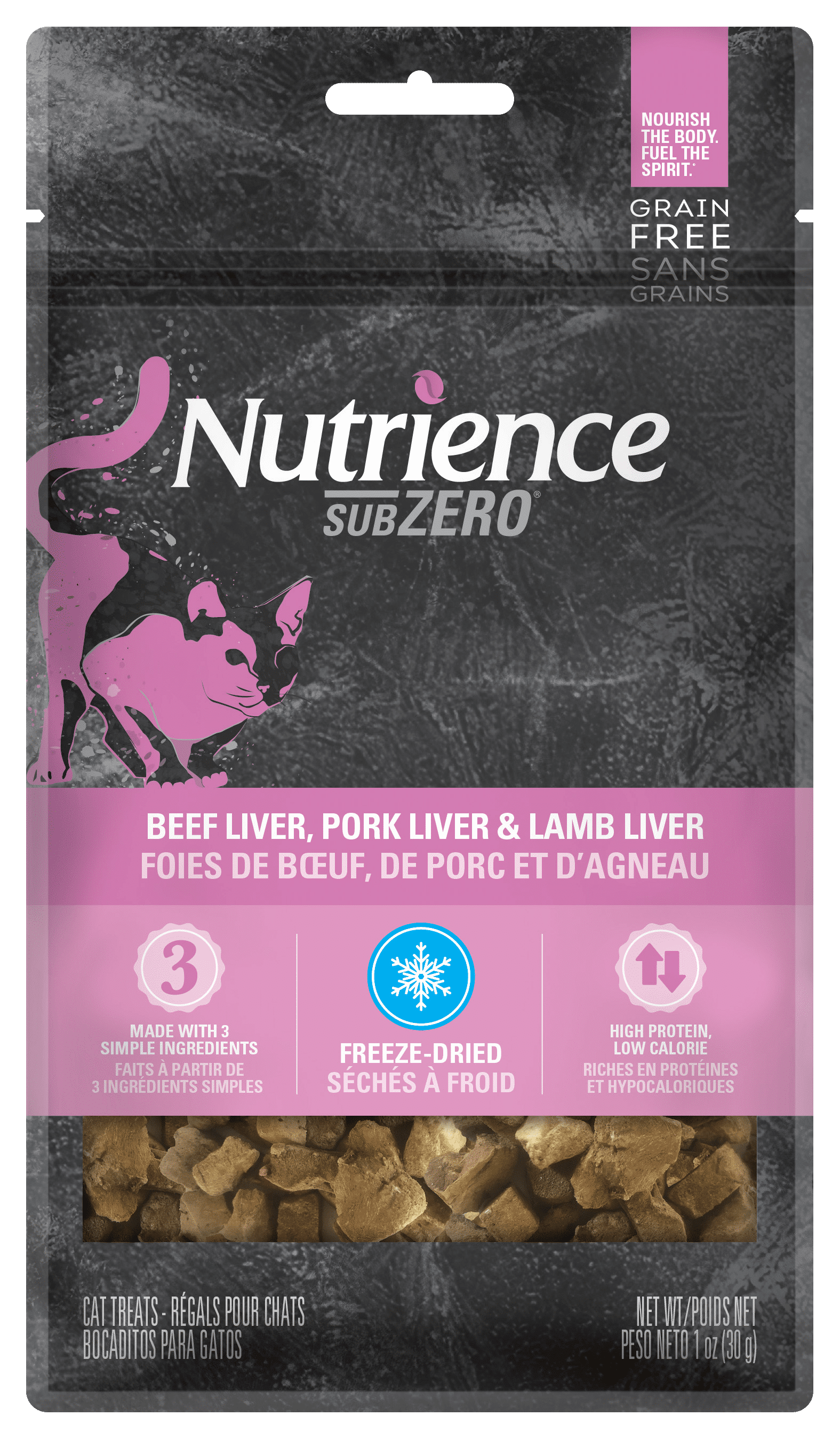 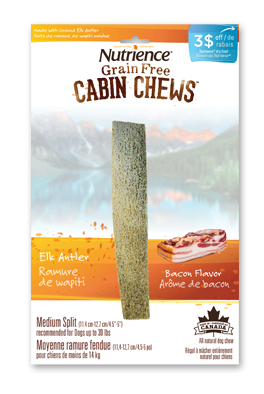 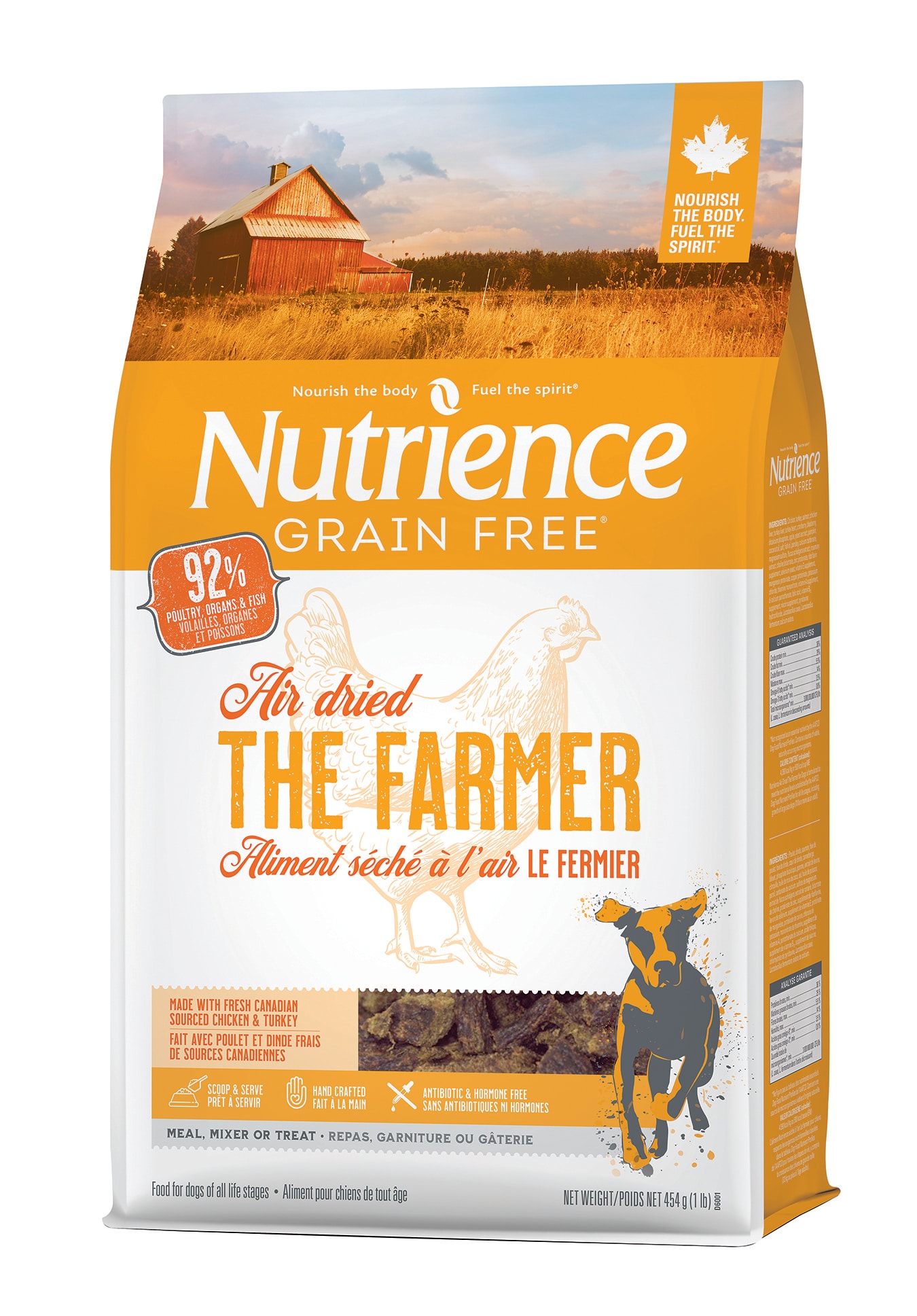