Halloween is around the corner which means it’s time for some scary movies! Here are our top 6 Halloween movies starring dogs and cats.

The Nightmare before Christmas

A Halloween classic by Tim Burton starring Zero, Jack Skellington’s dog. Zero has a glowing pumpkin nose, reminding us of the Halloween version of Rudolf the red-nosed reindeer. In the movie, Zero rises from his dog house to guide Jack through the fog.

Is there a cat more famous than Salem, Sabrina the teenage witch’s cat? Sabrina Spellman lives with her two aunts Hilda and Zelda and her nearly 500-year-old cat. Salem, previously in human form was sentenced to spend 100 years as a cat by the Witch’s Council. It seems like his sentence is way overdue! If you liked the movie, but you also like really spooky shows, you’ll probably enjoy the new adapted series, the Chilling Adventures of Sabrina, on Netflix.

This movie stars Bette Midler, Sarah Jessica Parker and Kathy Najimy, three sister witches. In the film, the sisters transform a young boy named Thackery Binx into an immortal black cat, but are quickly condemned thereafter. Three hundred years later, the witches are resurrected when Max and his sister find a special spell book on the night of Halloween, during a full moon. Thackery Binx will help the two kids in their adventure and will form a bond with Dani, Max’s sister. If you liked the original, you’re in luck because Hocus Pocus 2 was released this year.

Halloween isn’t complete without Charlie Brown and Snoopy. In this cartoon, Snoopy causes some ruckus at the annual Halloween party while everyone searches for the Great Pumpkin.

Another Tim Burton classic is Frankenweenie, a stop-motion 3D animation starring Victor Frankenstein and his bull terrier Sparky. Sparky passes away but Victor attempts to bring him back to life with lightning.

This classic Stephen King movie was made in 1989 and was later remade in 2019. In the original, the Creeds move into a new house in the countryside where they discover the pet cemetery behind their house.

Don’t forget to grab your popcorn and treats and snuggle up for a spooky night of Halloween movies starring our favourite dogs and cats! 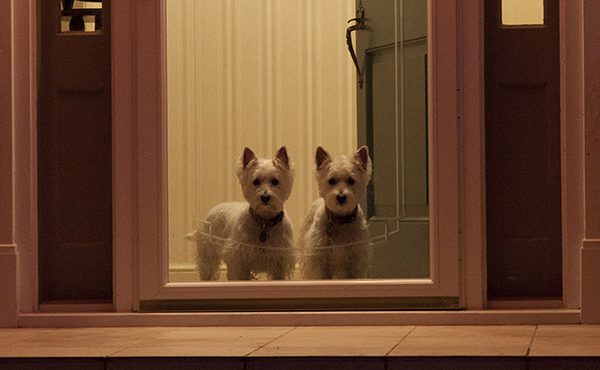 5 Tips on How to Enjoy Halloween Night With Your Pet 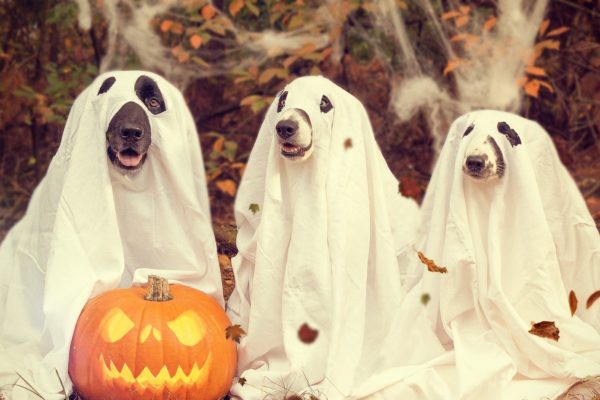 Best Halloween Costume Ideas for Dogs and Cats in 2021 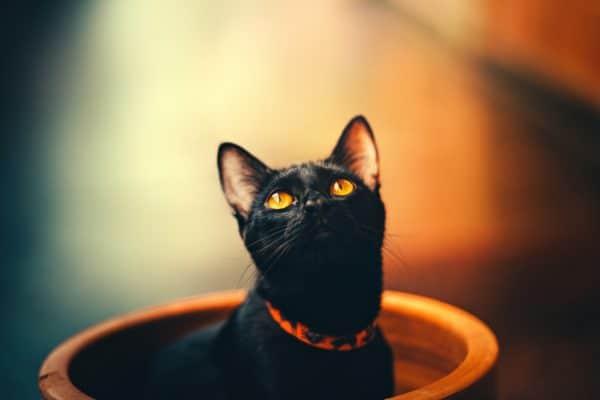 5 Myths and Superstitions About Cats and Dogs